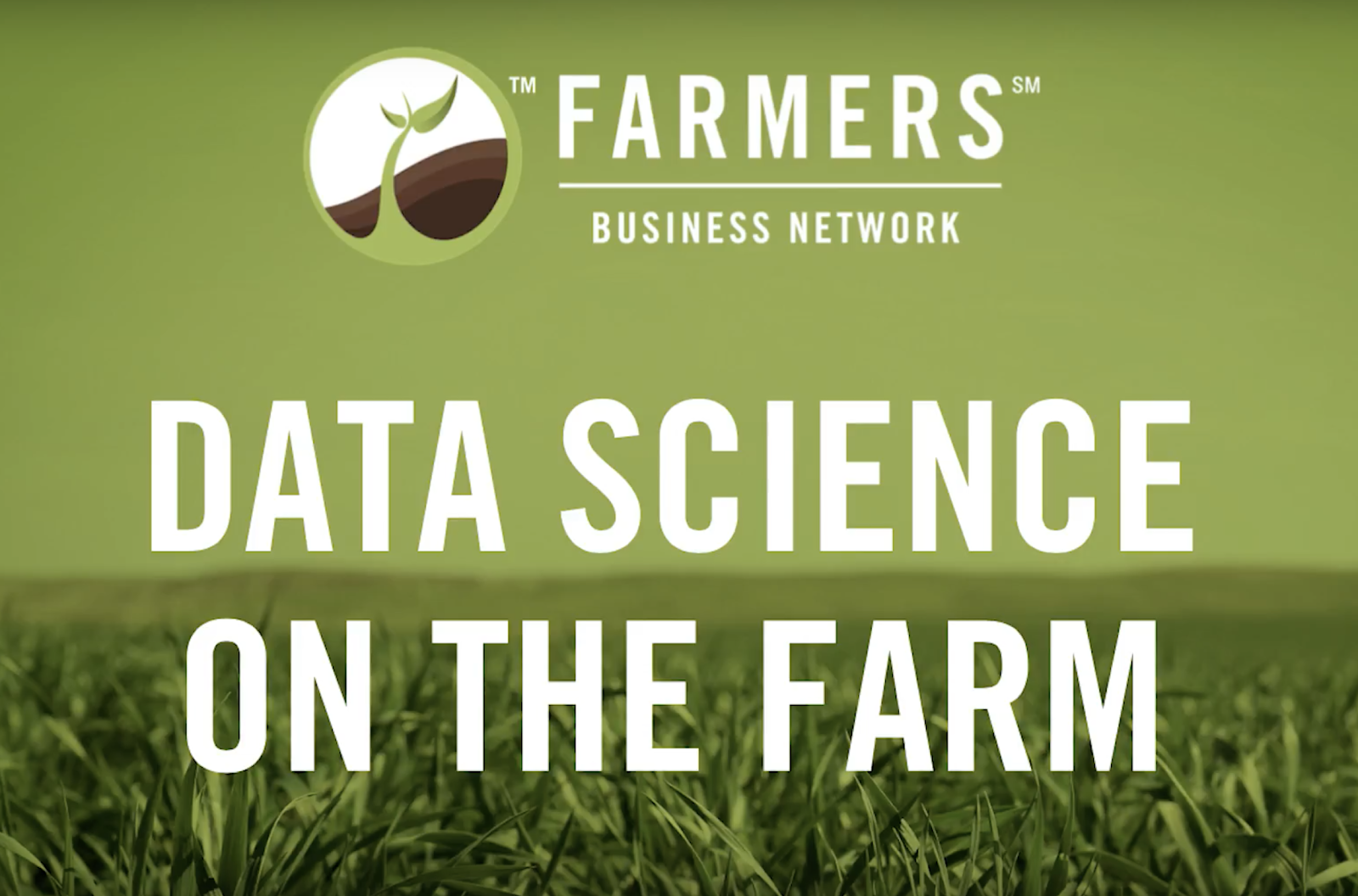 Thousands of farmers across the U.S. are banking on mobile technology to help them compare and purchase seed and chemicals at the best rate for planting season through Farmers Business Network, a young agricultural startup with a simple concept – sharing information.

The seed and chemical industries are run by a handful of big-name corporations, and pricing is rarely disclosed. Seed is also sold under a variety of different brands, so the same seed can cost $100 more just based on packaging.

About four years ago disheartened farmers frustrated with pricing decided to band together to form the Farmers Business Network and share what they were paying each planting season. The results were eye-opening as the farmers discovered they were paying wildly different rates.

To compare pricing, information is gathered from farmers by taking pictures of seed and chemical labels and placed into a database. The Network also shares crop yield data contributed by farmers so they can compare seed and chemical performance. With data from its members, Farmers Business Network is able to find the most competitive rates and purchase seed and chemicals directly, passing the savings on to its members.

Today Farmers Business Network has about 300 employees across the U.S. with the largest office in Sioux Falls, S.D. A one-year plan costs $700, but farmers are reporting thousands of dollars in savings.

Kerry Baldwin of Hope, N.D. had been purchasing seed and chemicals from his local cooperative. But once he looked at the price differences in the Network’s database, he changed his order.

“When we placed our order, there was one chemical where I think I saved $140 a gallon. You know, that was close to $4,000,” said Baldwin. The cost savings gave Baldwin the freedom to skip having to take out a bank loan.

With 500 members in North Dakota, 750 in Minnesota and the rest sprinkled throughout the U.S., Farmers Benefit Network sees a great future with farmers taking charge of their planting costs.