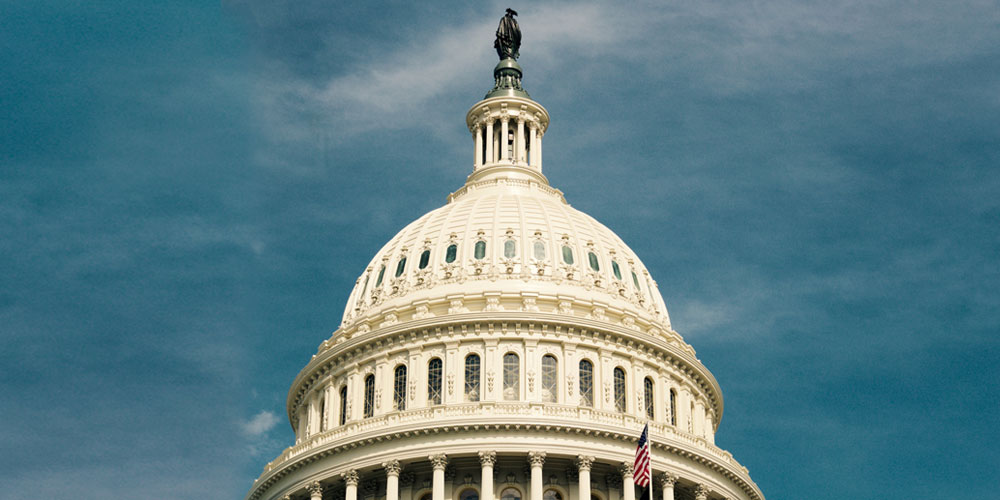 On December 5, Jeff Smedsrud, Chairman and CEO of Communicating for America, took to The Hill in Washington D.C. to meet with legislators about potential changes that will repeal and replace the Obamacare health care law, a campaign promise of President-elect Donald Trump. He presented “Key Health Reforms Changes That Should Happen Right Now” to the House Budget, Ways & Means, and the Energy & Commerce Committees, along with other legislators, stressing the urgency for proposals to be ready once Trump takes office.

The Wall Street Journal spoke with Smedsrud during his visit to Washington, and published some of his key health reform proposals:

” … he has told legislators and their staff to consider changes in early 2017 including creating a new compensation mechanism for insurers with especially large claims from individual enrollees. He said this could help prevent a meltdown in 2017 and 2018. He is also calling for tax filers to be allowed to deduct all health-insurance premiums and out-of-pocket medical expenses in excess of $1,000 from their federal returns, a move that could boost the individual market …”

Smedsrud is one of the founders of NASCHIP, the National Association of State Comprehensive Health Insurance Plans, which ultimately helped opened 35 state-based high-risk pools for individuals who were considered uninsurable due to pre-existing health conditions.