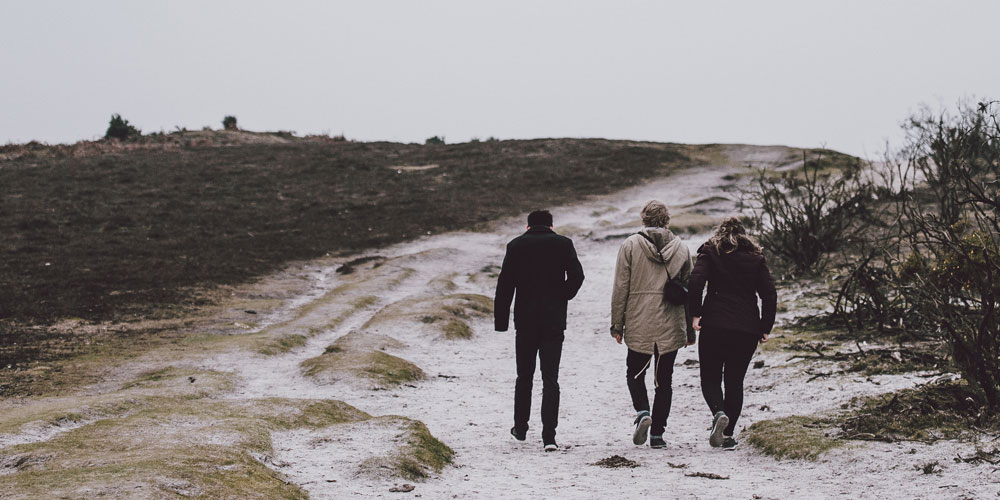 Fergus Falls, Minn., June 1, 2016 – Communicating for America (CA), a national rural advocacy group, is calling on the U.S. government to waive the federal tax penalty for small town rural residents who will have only one health insurance carrier on their state exchange or the federal marketplace in 2017. According to the Kaiser Family Foundation, residents in 650 American counties will be limited to just one health insurance company in the health care marketplaces next year. Of the 650 counties affected, 70 percent of residents live in rural areas.

The newest numbers show a sharp increase in insurance carriers fleeing marketplaces established by the Affordable Care Act, up from the current 225 counties that only provided one insurance company option last year. Of the approximately nine million people enrolled in health insurance through healthcare.gov, 1.8 million current enrollees will be left with two insurers and another 1.1 million would be left with justone insurer. People living in rural areas can also pay 10 percent or more for health insurance compared to those in metropolitan regions despite have lower overall income.

“For rural residents there are fewer choices, and higher costs. A choice of one is no choice at all,” said Jeff Smedsrud, Chief Executive Officer of CA. “The health insurance marketplaces were established to create competition to help curb costs. While this is working for urban dwellers, it is not working for rural residents. Why should they pay a penalty if they don’t buy what is being force-fed to them?”

For example, Smedsrud points to Mississippi. In 2017 some counties will have just one insurance carrier, and even then, the insurance carrier will not offer all possible plan options on the marketplace. In 2015, Humana was the only carrier in parts of the state and their plans were amongst the highest in the country, Smedsrud notes.

Smedsrud calls for waiving the tax penalty in counties that only have one health insurance carrier on the marketplace. He also is asking that short term medical plans be considered “qualified” coverage in areas where there is no competition. The current tax penalty for not purchasing a qualifying Obamacare plan is $695 per person per household or 2.5% of taxable income, whichever is greater.

Short term medical plans are traditionally less expensive than marketplace plans, although they do not provide the same depth of coverage as Obamacare plans, and many policies are restricted to those in generally good health.

“Short term health insurance has been a viable option for individuals seeking affordable health care for quite some time. These types of plans also provide freedom of choice. They do not have doctor or hospital networks, allowing patients in rural areas the ability to seek care from their physician of choice, which historically has been limited by Obamacare plan networks,” said Smedsrud. “Rural Americans who purchase their own health insurance should not be mandated to buy coverage without choice. By waiving the tax penalty, they can select health insurance coverage from numerous short term medical insurance carriers at a price they can afford.”

About Communicating for America