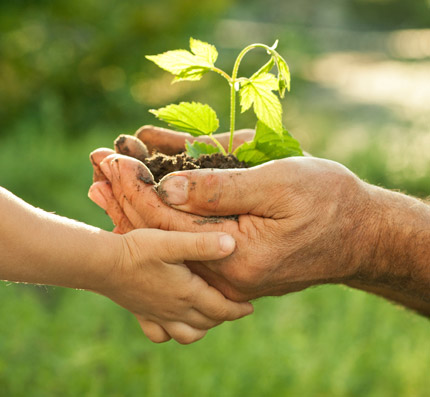 Nelson, of Winner, SD, has served on the CA board for 27 years, serving as president since 1992. Patty Strickland, a 32-year employee of CA, was elected the new CA President.